Skip to content
Jenny Conlee-Drizos is a keyboardist and accordionist from Portland Oregon. She is a member of the indie rock band The Decemberists as well as other musical groups including The Minus 5, Casey Neill and the Norway Rats, Ashleigh Flynn and the Riveters, and her own group The Jenny Conlee Quartet. Jenny is a classically trained pianist with a love for music of all genres. Jenny and her husband Steve Drizos composed and recorded the music for a documentary called “Voyagers without Trace”, a short film called “The Kid”, along with music for podcasts and commercials.
Steve Drizos is a drummer, percussionist and guitarist as well as a recording engineer. His touring bands have included Dexter Grove and Jerry Joseph and the Jackmormons. In the last 8 years Steve has been focusing on composing and recording in his studio called The Panther. He has composed music for guitar and for full bands. He has collaborated with his wife Jenny Conlee-Drizos on soundtracks for a full length film, a short film, and various podcast and advertising music

Conlee and Drizos have also collaborated on a soundtrack for the short film The Kid, directed by Jeff Winograd, which premiered at the Portland International Film Festival in 2014. 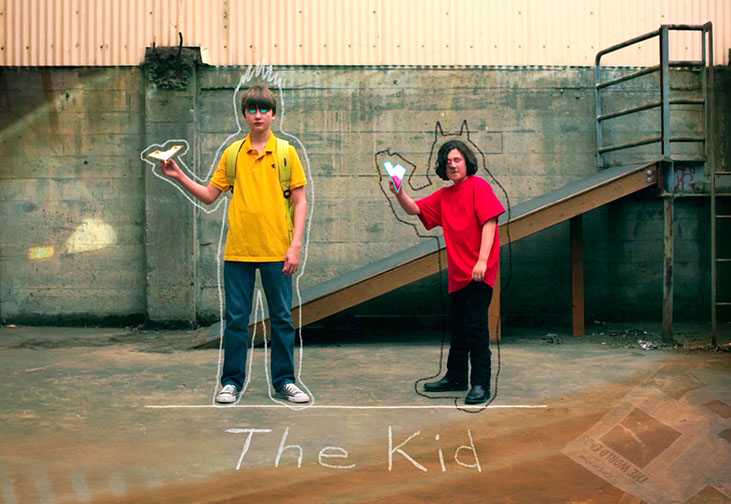 These are people who support us and we support them: